grains of the wrong rice.

As founder of Blue Iguana Records, adonis lucente. is leading the charge to make the Bay Area one of America’s independent music meccas. With the release of his new record, grains of the wrong rice,’ he has created ten tracks of brutally honest and imaginative hip hop.

Adonis’ gift for eclectic lyricism is apparent from the first track ‘randle p. mcmurphy.’  Over a psychedelic beat, he addresses modern technology, societal isolation, and historical figures, holding everything together with his signature laid back flow. His knack for wordplay is hypnotic, as he effortlessly jumps from one idea to the next, building a cohesive message out of a seemingly endless stream of insight.

On album highlight ‘americana 2050,’ Adonis takes a futuristic approach to social criticism. With its science fiction inspired lyricism and aggressive beats he repeatedly asks the same questions - “Do you like where we live? Like the time that we’re in?” Instead of falling into cliche and preachiness, Adonis turns his dissatisfaction with is surroundings into an upbeat track that sounds simultaneously celebratory and apocalyptic.

Adonis never eases up, continuing to surprise and excite across the album’s ten tracks. From the jazzy introspection of ‘the apology episode’ to the sparse and moody ‘i don’t care about you anymore,’ every one of the album’s tracks has a distinctive personality of its own and enough content to reward repeated re-listens. With ‘Grains Of The Wrong Rice,’ Adonis and his collaborators have made an album that stands side by side with this era’s best art-hop projects.

‘grains of the wrong rice’ is available on SoundCloud now. 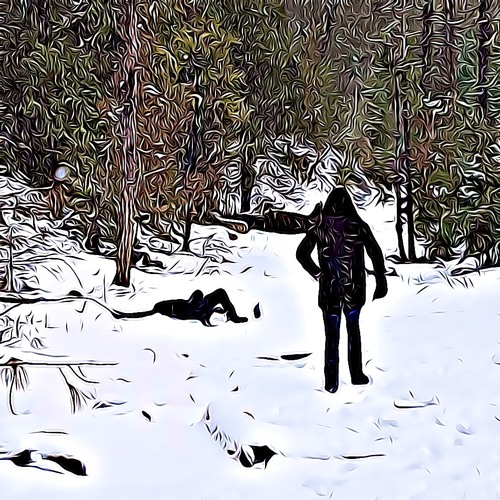