The founder of blue iguana records, adonis lucente. is striving to become a driving force in the revival of the Bay Area music scene by pioneering the art-hop genre. His body of work is fueled by his loose cannon personality, elaborate analysis of his surroundings, brutally honest lyricism, and eclectic taste for instrumentation. Driven by an unhealthy obsession with music and unrelenting self-criticism of his art form, he is aiming to become one of his generation's most unique songwriters while his creative label flourishes into an independent empire. 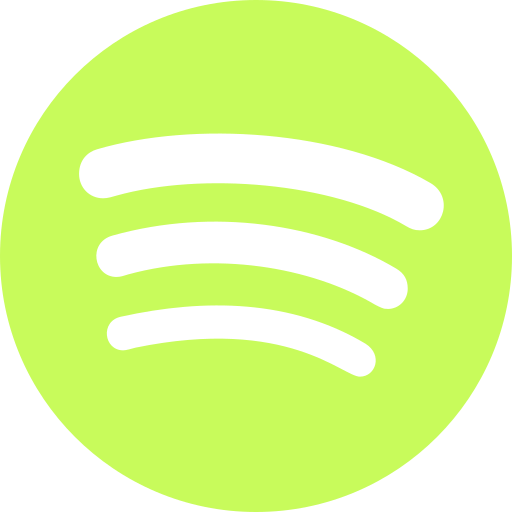